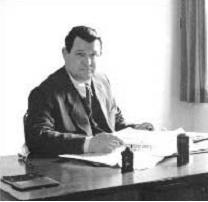 In 1943, perhaps influenced by the fact that his father was a liberal Jew, the Nazis arrested him for "helping Jews and subversive elements" and "indecent contacts with Aryan women" and sent him to the Buchenwald concentration camp. However, the reports of the army about the precision-production of the firm AUSTRIA and especially about the technical expertise of Herzstark lead the Nazis to treat him as an "intelligence-slave".

His imprisonment at Buchenwald seriously threatened his health, but his condition improved when he was called to work in the factory linked to the camp, which was named after Wilhelm Gustloff. There he was ordered to make a drawing of the construction of his calculator, so that the Nazis could ultimately give the machine to the Führer as a gift after the successful end of the war. The preferential treatment this allowed him ensured that he survived his stay at Buchenwald until the camp's liberation in 1945, by which time he had redrawn the complete construction from memory. 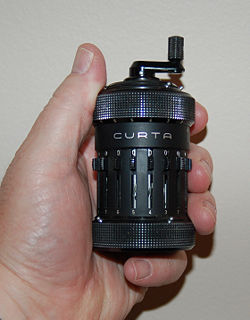